Techarticles.Me – Android TV is exactly what we need in an era of spread of the streaming service. Easier access to video content – thanks to Netfliks or HBO GO – combined with easier access to the necessary equipment at bargain prices. Google’s platform became more successful – especially in Asia and Europe.

Smart TV from Google went very well. According to Shalini Govil – Pai, senior product manager of Android TV, tens of millions of people around the world currently use platform – especially in Asia and Europe. In America looks a bit worse. Cooperation with pay-TV broadcaster has a very large impact on the popularity of television. AT&T is already testing the system from Google, and will bring the TiVo device next month. According to the giant from Mountain View, this platform has been used by more than 100 television operators around the world. 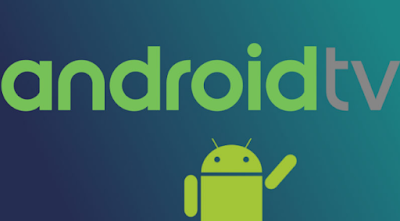 Also from different manufacturers have a huge impact on the prevalence of Android TV. They are becoming increasingly popular with us because they provide access to Smart functions without the need to replace our TV. A very famous and popular new Box is Xiaomi Mi Box – is now available at a price of under $400.

However, it is not a problem to find the equipment that’s even cheaper – in Biedronka we can buy Hykker Smart Box with only $48. Look at the price of a decent TV Smart, you have to admit that it is money.