Skip to content
MENU
Homepage / Hardware / Huawei Mate X will debut in China in a month. When is premiere in Europe?

Huawei Mate X became a serious competition for the Samsung Galaxy Fold. The problem of Chinese manufacturers with U.S. authorities, however, puts the global premiere of smartphones folded under a large question mark. Consumers from the Middle Kingdom are lucky in this regard, because they do not have to worry about the problem  “We “. 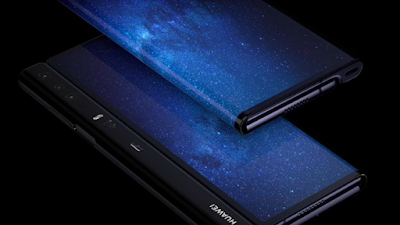 Apparently-Huawei Mate X will debut in China on November 15. The smartphone price on the release day will be around $2,400, so we are talking about very expensive equipment. The experimental project has its own rules and we probably won’t see a futuristic phone  “cheap ” on the market over the next few years. 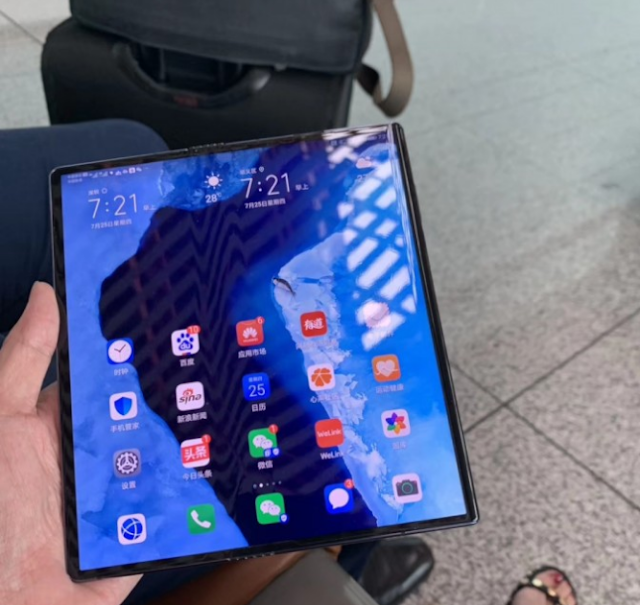 What’s inside the Huawei Mate X? The first-tama8-core HiSilicon Kirin 980 or 990 processor is driven by 8 GB of RAM memory. The user receives 512 GB of data space.

It is unknown whether the whole world will receive the opportunity to purchase Huawei Mate X. The manufacturer is currently investigating such possibilities, but given the tense situation between China and the US, everything should be put in double quotation marks – More liked doubling.
Source : Engadget