Techarticles.Me – Deepcool Captain X is an AIO Cooler for Special Tasks. Some time ago we tested the water cooler processor the NZXT Kraken X52. Considered by many as the best AIO system. This cooler has just appeared on the market, which must meet the requirements of the most demanding desktop users. 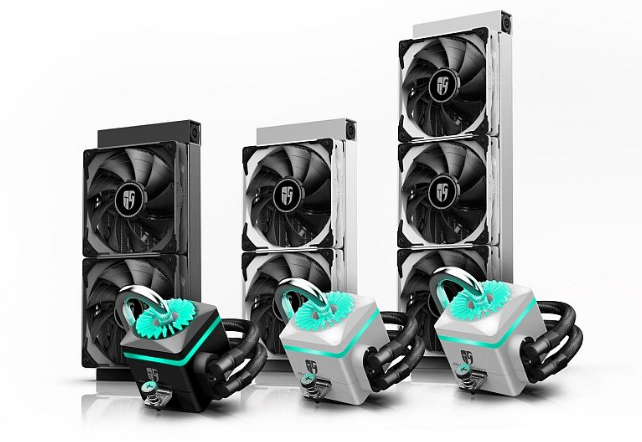 Deepcool Captain X’s water cooler in the 240X version is equipped with a 240 mm cooler, and in version 360X-as much as 360 mm. The AIO cooler is designed to remove heat efficiently even from the most efficient processors SECALIUNAMD Ryzen 300 and Intel Core I9. The manufacturer ensures that it will easily remove heat from the processor with TDP up to 280 W. It guarantees that the user of Captain X can confidently play overclocking. 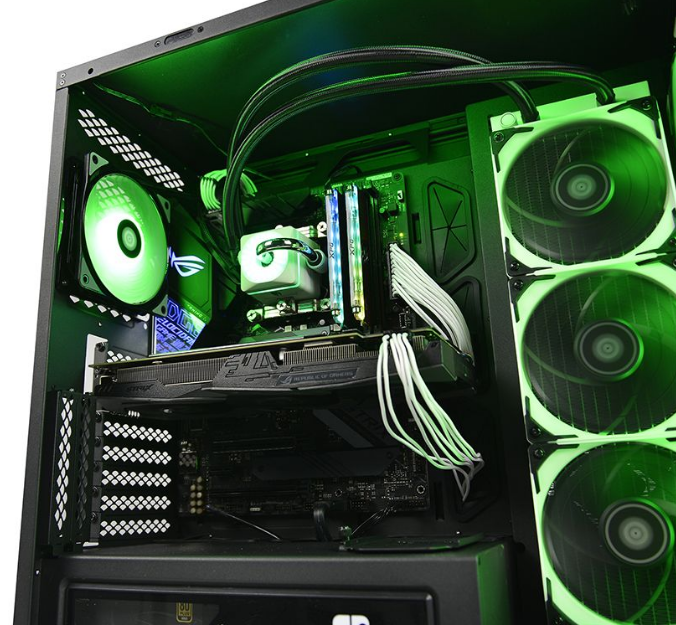 Anti-Leakage technology ensures the safety and toughness of the system. The tubes in the water pump are made of solid stainless steel, which replaces the glass. In addition, the water block is equipped with RGB LED backlight. It can be controlled from the included controllers or motherboard software.

Two or three 120mm fans will be sold with the Deepcool Captain X. Each of them receives an anti-vibration bearing and frame that ensures the flow of air is quite high.