Samsung provides Android 10 Beta for the Galaxy Note 10 series – Top Samsung smartphone users have an increasingly great opportunity to receive the latest updates for Android 10. The company has just launched a beta program of the One UI 2.0 software, which is based on Android 10 for the Galaxy Note 10 series. The SamMobile service reported that tests started in Germany and will probably soon begin in the United States and South Korea. 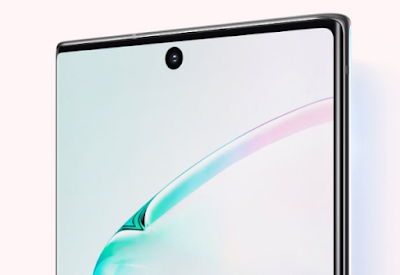 Testers reported that the beta version of the software for the Galaxy Note 10 seemed identical to the second Test version of Android 10, which was released for the Galaxy S10 series. Build also includes Android security from November 2019.

One UI 2.0 includes new products shipped with Android 10. Samsung has also implemented an updated interface, according to the manufacturer, allowing users to focus on what is important. There is also an enhanced dark Mode that has a positive effect on lower energy consumption.

Users in certain countries can register in a beta version through the Samsung member app. Let’s hope the user will soon join the software testing of the Galaxy Note 10 series.