Skip to content
MENU
Homepage / Hardware / 260 US companies want to work with Huawei. The producers will return to favor, but...

260 US companies want to work with Huawei. The producers will return to favor, but… – American companies are increasingly sensing the trade ban imposed by Donald Trump’s government for cooperation with Chinese companies that are above the so-called “blacklist “. Huawei is one of the largest producers of the central government that is sanctioned. Responding to the decline in domestic entity profits, the U.S. government may have developed a special licensing idea that makes it possible to maintain business relations with Chinese companies despite blockade. 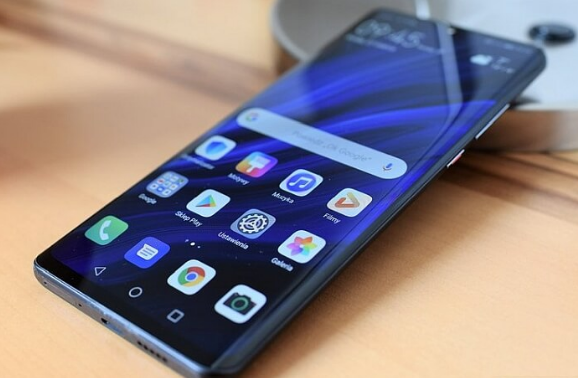 260 US companies have submitted licenses to cooperate with Huawei

United States Secretary of Commerce Wilbur Ross in an interview with Bloomberg confirmed that the number of entities wanting to recover a trading relationship with Huawei exceeded the wildest expectations of the U.S. government. He admitted that some American companies would definitely receive a green light for action with the Chinese, but that surely everyone wouldn’t get it. Ba, licenses will be issued in incidental cases.

It is said that the trade ban most affects the “Pride of America, ” or Google. It should be expected that Mountain View Giant will definitely accept the appropriate license, because its financial results have a measurable impact on the U.S. economy. This is of course good news for Huawei smartphone enthusiasts who want to be able to freely purchase and use this manufacturer’s device with access to Google’s App Store and Google services.

The Chinese may not be at all interested in this kind of agreement and the elegance of American officials. More than once representatives of Chinese enterprises have stated that they are only interested to completely eliminate the restrictions imposed on them.

Huawei announces that losses caused by blockades imposed by the US will increase in a few years even without the assistance of an American company. Suffice it to say that the company is growing rapidly in China and My Taiwani sell as much smartphone every day as Sony for the entire quarter. In fact, the American attitude revived patriotism in Mandarin so they started buying the brand’s device on a large scale. Huawei recorded a share record in China’s smart phone market in the third quarter of this year – that’s as much as 42.4%.