Techarticles.Me – New Sony CFexpress card twice beat the current speed record. When we talk about memory cards, maybe most regular users have the microSD card in front of their eyes, they plug it into your phone to be able to store more files on it. A smaller portion can also be thought of a SD card that lets you save the photos from their cameras. Who would have thought through CompactFlash cards?

CompactFlash cards are created by the company of the famous SanDisk in 1994 and is the longest type of card used (SD created 6 years later). Despite their age, they are appreciated especially by people who recorded content in 4 k with the help of a professional camera and SLR. Their biggest asset is speed. The fastest CF card from Sony so far offers a top speed of 630MB/s. However, this has changed. 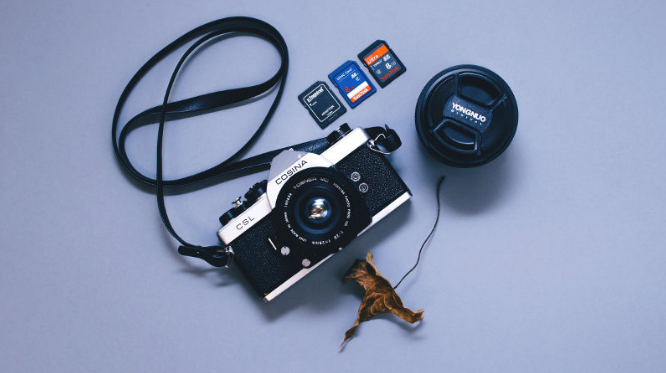 Sony announces new CFexpress Type B specifications and reveal the fastest CompactFlash cards. Sony CEB-G128 was originally going to appear in the market 256 GB and 128 GB version, and in a future version of 512 is also planned. However, its greatest advantage is the speed of read and write, each of 1700 MB/s and 1,400 MB/s. This means they are more than 2 x faster than the fastest CF card from Sony.

In addition to the cards, Sony also showed the new CompactFlash reader. This is called the MRW-G1 and suitable to use type B card. It is designed to withstand a pressure of up to 5 meters of danjatuh 70N. Readers will also be sent with two applications Sony-Media file management Utility and Scan Memory Card File Rescue.