Techarticles.Me – Huawei Selling MateBook Laptop with Linux version. Huawei problems started evenly when the U.S. government created a black list of manufacturers. The future of many Chinese company products is being questioned-on September 19 this year we will look at smartphones from the Mate 30 series that can work under system control other than Android. The company has so far sought an alternative operating system for its hardware. The latest news report that, in terms of computers, Huawei decided to install Linux, not Windows. 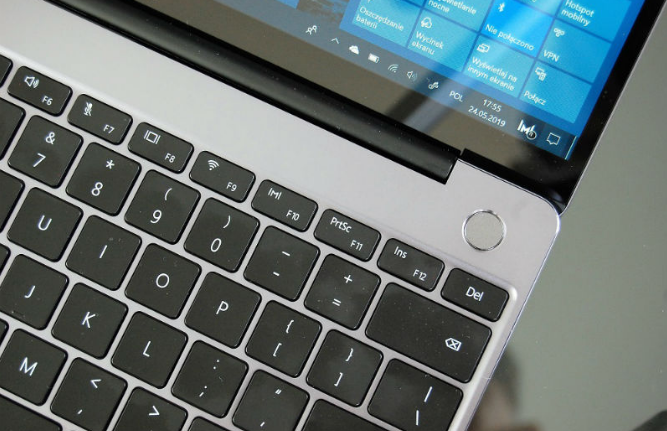 Currently, however, this case only concerns the Chinese market and some models of Laptop MateBook. While in the case of smartphones and mobile devices in general, Huawei has other alternatives, this could be much worse in the personal computer market. If the manufacturer is banned from accessing Windows, then it should also develop its own software (which is not cost-effective) or use other systems-in this case Linux.

The Linux distribution that has been installed on MateBook Laptop is Deepin Linux. The described system variant is regarded by the community as one of the prettiest in the context of a graphical interface, however, this is attributed to much controversy. Deepin is mainly developed by one Chinese brand. However, the distribution has a new cloud file sync feature and some other enhancements.

For now, Huawei laptops with Linux installed seems to be limited only to the Chinese market. The case is about models such as MateBook X Pro, MateBook 13 and MateBook 14. It is not known how the whole situation will take place and whether the Chinese giants will decide similar steps in the context of the equipment available outside of China.

We had to wait longer for further details.