Techarticles.Me – ASUS ProArt StudioBook One with RTX 6000 chip. If you are the ones who deal professionally with tasks that require high computing power, you will certainly be interested in laptops with the Quadro RTX system, which Nvidia presents along with its business partners at IFA 2019 in Berlin. One of the most impressive for us is ASUS ProArt StudioBook One, which is probably the most powerful laptop in the world.

ASUS ProArt StudioBook One is an impressive device with a thickness of just 25 mm. It uses a graphics card Nvidia Quadro RTX 6000with 24 GB of GDDR6 memory, based on the Turing chip TU102 large size. The same Chip can be found even in the Titan RTX and RTX 2080 Ti. The impressive is the fact that it is the full version of the card, with the 4608 core CUDA, 288 TMU, 96 ROP, 576 Tensor Core, and 72 RT cores. This is not the end of the attraction. 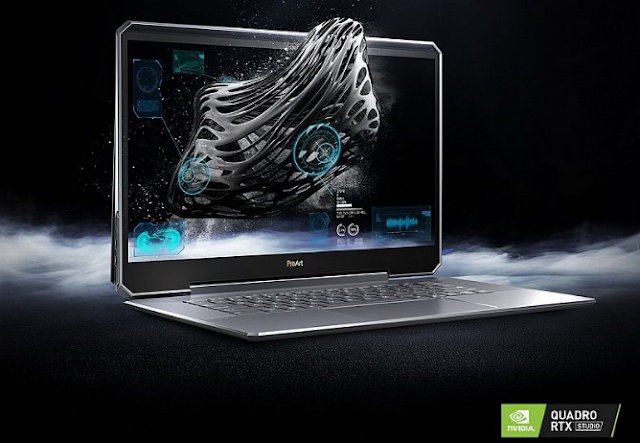 Performance Laptops ProArt StudioBook One ASUS ProArt StudioBook One provides an Intel Core I9-9980HK processor, 64 GB RAM, and PCIe SSD with up to 1 TB capacity. The 15.6-inch 4K display with a refresh rate guarantees 100% coverage of the Adobe RGB color palette and 97% DCI-P3. Producers promise that a matrix DeltaE ratio of less than 1-this means excellent color reproduction. Photographer’s graphics or dreams? Looks like that! 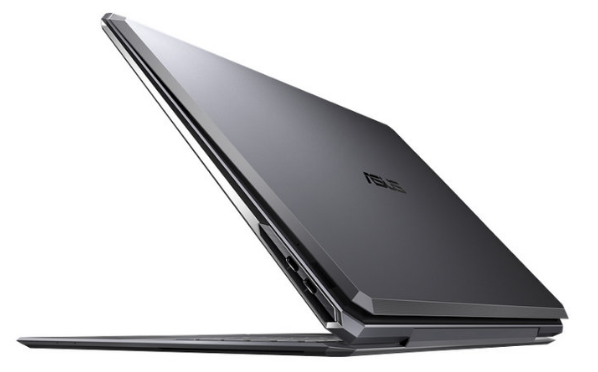 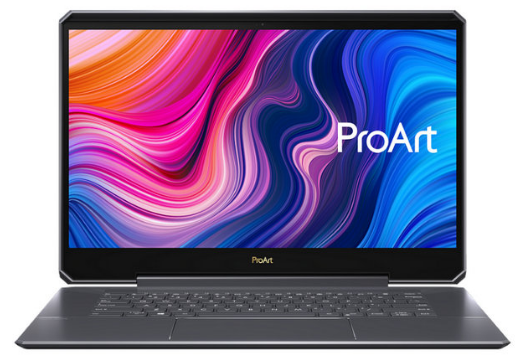 The Laptop’s price and release date have not been announced.

At the same time, the Acer ConceptD 9 Pro and 7 Pro laptops with the Quadro RTX 5000 system debuted at IFA, as well as ConceptD 5 Pro which is cheaper with Quadro RTX 3000. It seems that people looking for high computing workstations at the beginning of next year will have select. 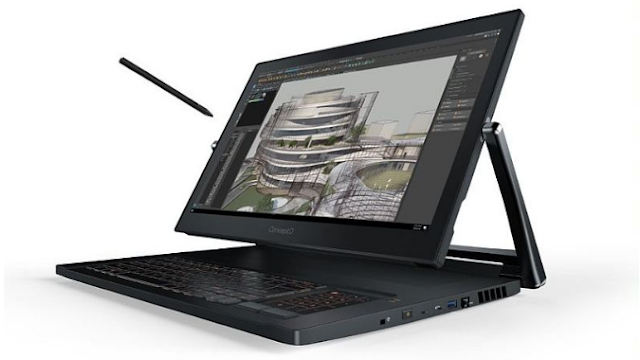