Windows 7 loses users, Windows XP gets the advantage – Microsoft’s warning results in fruition and fewer people use Windows 7 from month to month. The last statistic provided by NetMarketShare clearly indicates that Windows 10 gets a lot of users, although Windows 7 is still popular. Interestingly, Windows XP recorded a leap in the number of users. 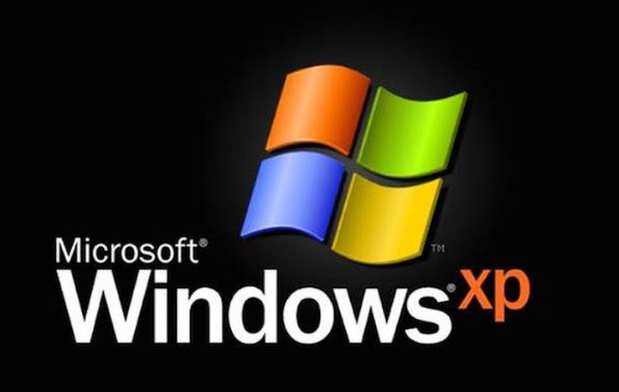 Windows 10 is installed in October at 54.35% of all computers with Windows systems, which is an increase relative to the share of 52.33% in September. At the same time, Windows 7 is still stuck on 26.90% of devices in October-1.71% lower than in September. A slight increase in the popularity of Windows XP from 1.26 to 1.38% is noteworthy. 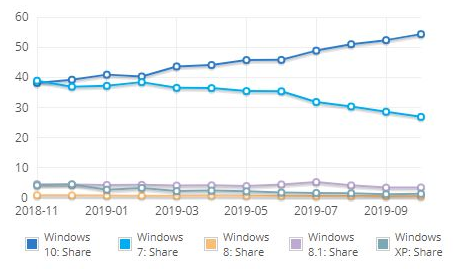 Market share for each version of Windows Source: NetMarketShare

Interestingly, in February of this year, Windows 7 was installed on 38.41% of the machine, and Windows 10 at 40.30%. The difference is small, but the prospect to end support for  “seven ” on January 14, 2020 and the decision not to release further security updates might encourage many people to switch to newer software.

If you are still using Windows 7, then you should also consider using one of the newer systems.