Techarticles.Me – Is your computer ready for Windows 10 19H2. Microsoft is completing the work on the latest Windows 10 update. Patches that are coded 19H2 will be the last major patch of the year, which, unlike the May update this year, will not make any major changes. Patches released in October will change the system version to 1909. We study the hardware requirements. 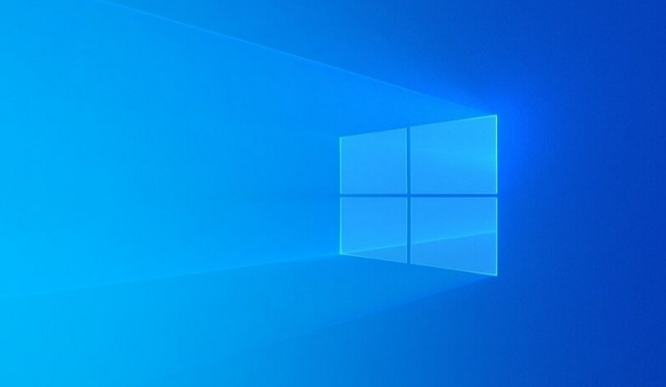 As you see, the new version of the system does not increase the requirements compared to the previous one. Attention is only fixed on increasing disk space requests from Windows 10 1903, which Microsoft decided not to reduce in the end.

It should be noted that Windows 10 after the new update will be used by many people who decide to stop using Windows 7, which loses support on January 14, 2020. Some people may be concerned that their computers running Windows 7 will be able to handle Windows 10. This shouldn’t be a problem as long as they have enough drives. Most requirements are maintained or even reduced.

We will quickly find out the exact release date of Windows 10 19H2.