Google Photos With the Ability to Sort Albums – Google Photos is an app that has received some very interesting features in recent months (even the possibility of pruning documents). We have just introduced the next-time this giant Moutain View has prepared an option for users to sort the albums. 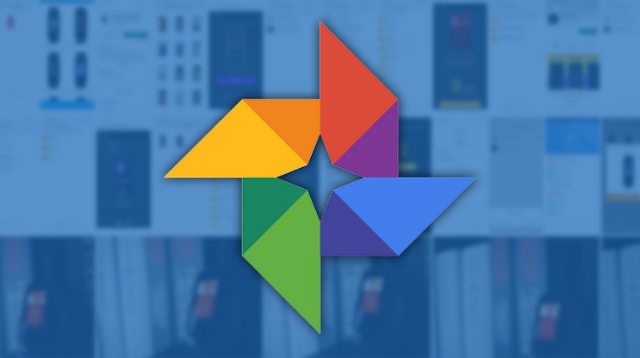 Do you store a lot of photos in the cloud from Google and you appreciate the order of files above all? It seems to me that it’s for you that a new title has been created. A special switch will appear on the  “Album “, so you can set the method of sorting folders with photos. You can choose between three sorting options:  “Recent images “, 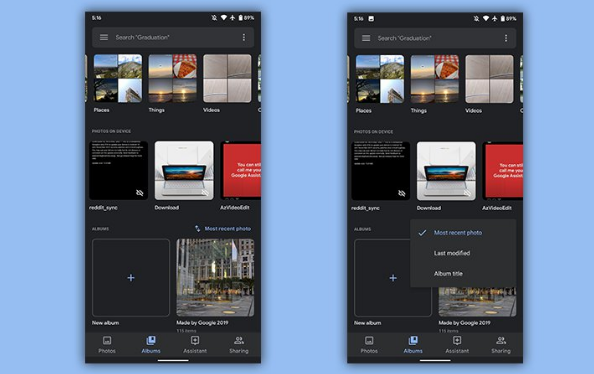 Last modified  “and ” Album title  “. The selected method will be visible in the text form next to the drop-down menu mentioned above.

We introduced a rather basic function, the flaws are until now somewhat surprising.  Currently only available to some users who use photos on Android. People using the Google for iOS app or browser should be patient.