Firefox will soon lose one of the methods to install the extension – The Mozilla Firefox Browser is constantly changing and most of its users think that it’s changing for the better. The day before yesterday, Mateusz shared one of Firefox’s most interesting news 71, which you might also like. Today we learned, in turn, that Firefox 74 will revolutionize the problem of installing new extensions. Not everyone will like it. 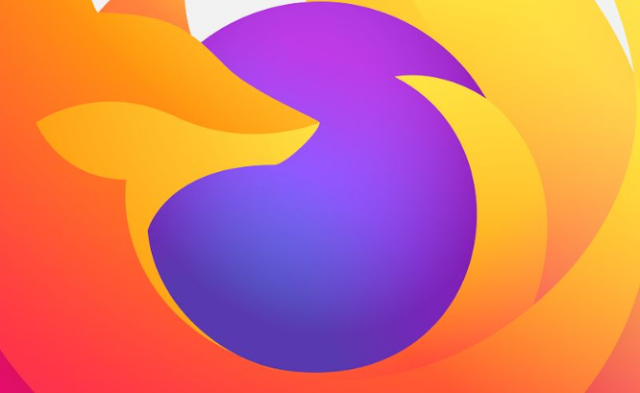 Mozilla announced that starting next year, Firefox Web browser users will lose one of three methods to install the extension. The company stops the installation method of placing XPI extension files in a special Firefox folder. This method was originally created for developers who created desktop applications, which are accompanied by extensions. They can configure the app installer file in such a way that it will leave additional extension files in that folder.

Why does Mozilla stop this add-ons installation method? The reason is security issue.

Firefox makers hope that changes will help eliminate malware from many unofficial Firefox installers. Software developers would like to add extensions without the user’s knowledge thanks to the folder loading functionality and the ability to hide them in add-ons manager. Starting with the release of Firefox 74 on March 2020, all extensions will be visible here.