Techarticles.Me – Android TV will receive integration with Google Stadia. Google Stadia is the game’s proposition of the Moutain View giant. The premiere of this service has been planned for autumn this year, in our opinion it deserves to follow all reports about it. This, in turn, looks very interesting.

Apparently Google Stadia will not connect to Android TV at the time of its debut. According to XDA-Developers, this will not happen until next year, because the company is currently planning to introduce a slightly different innovation when it comes to TV software. 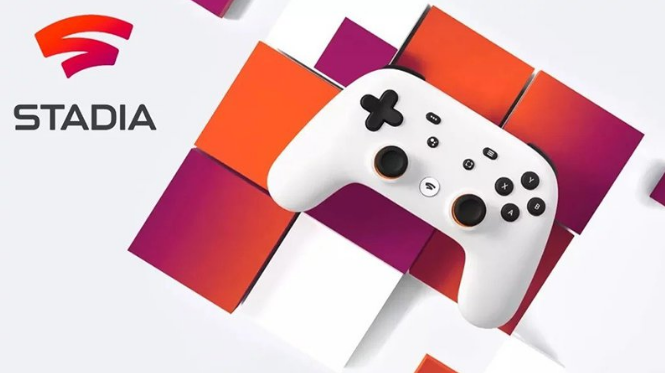 Google has planned to update Android TV in detail over the next two years. Users who use this system can already enjoy the company’s plan, because it is quite ambitious. By the end of this year, you’ll be able to add custom phrases to the redesigned assistant and Play Store to launch.

Next year, in turn, the time will come to Google Stadia-that time you need to have Chromecast Ultra to run the service on your TV. Interestingly, in 2020 the premiere was also expected to have a mysterious device known as the “new generation heroic equipment”.

Google also hopes that by the end of next year will be able to introduce 8,000 new apps to Android TV. In two years there will be 10,000 however, it should be remembered that the system for smartphones and TVS are two separate problems.

The new thing discussed above applies to Android 11 (marked as R) and Android 12 (S), but you can not expect it immediately. The difference in the release of open software for phones and televisions is usually a few months.