Thanks to the update, the camera on the Galaxy S10 gets better. The new software expands the night mode options, making it now also available on the front camera, giving you greater freedom to take clear photos in low light. Thanks to the latest updates, the Galaxy S10, S10e and S10 + users also benefit from Super Steady’s video stabilization and support for Galaxy Note10 dynamic features such as AR Doodle and video recording in live focus mode. AR Doodle allows you to make your videos more appealing thanks to images and funny notes in augmented reality, while recording video in live Focus mode allows you to apply bokeh effects (including blur, large circles, dots and lighting) in movies recorded with the front and back cameras. 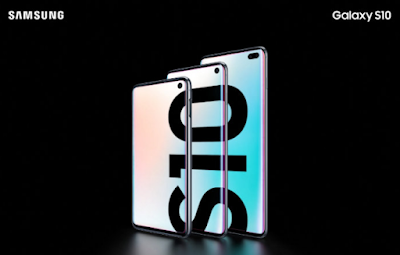 This update also provides support for Samsung DeX for PC. After downloading the app from SamsungDeX.com, users will be able to run Samsung DeX on their PC or MAC-just connect the Galaxy S10 to the computer using a USB cable. 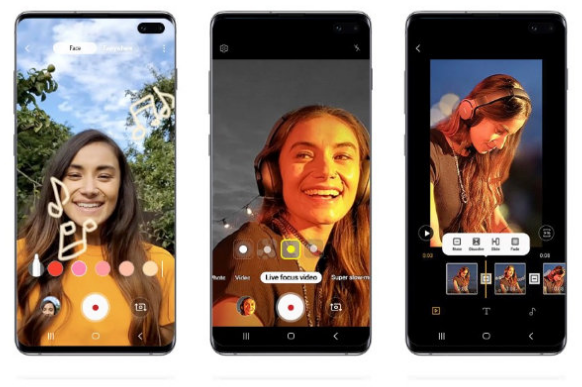 A link to Windows support has also been added, which means that the Galaxy S10 users will be able to wirelessly connect their phones to a computer with Windows 10 and easily, directly from a computer, browse content on a smartphone, Sending and receiving messages, and syncing recently recorded photos. 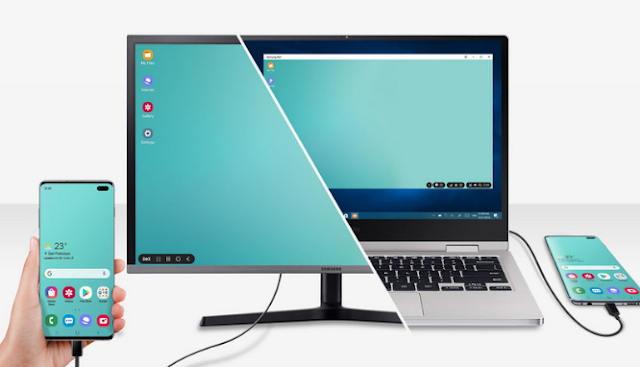 Applications used by Galaxy S10 users every day, such as Samsung Pass or Messages, have also been upgraded to make it more flexible and more convenient to use. Samsung Pass configuration has been simplified, thanks to the Galaxy S10 users can use the advanced biometric authentication offered by their phones to log in quickly and securely across apps and websites.

On the other hand, in the Messages app, to give users easy access to the files they need, a new icon has been added to the left of the text box to add photos and videos.