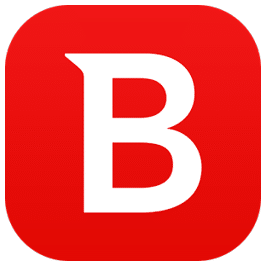 Bitdefender Antivirus 2020 Build 25.0.2.14 Latest – Bitdefender is an antivirus program equipped with the appropriate technology that ensures the full security of the operating system.

Bitdefender will mark suspicious activity so that users can track the level of computer protection.