Skip to content
Homepage / Hardware / Motorola RAZR Presented! Back to 2004

Motorola RAZR Presented! Back to 2004 – Motorola officially presented a new version of the iconic smartphone from last year. Motorola RAZR has a foldable screen, and at a with a price of $1,499. Unfortunately, it wouldn’t look as good as the promotional movie. 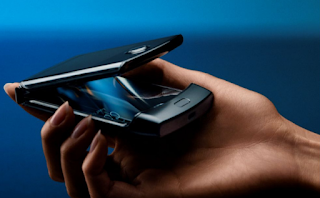 First of all: Many people think that the screen will be a little  “lined ” in a folding place. The Verge Editor that has had the opportunity to interact with the device says that the turn point is “not really noticeable”, but it is unknown what will happen with the use of smartphones over time. I do not think Motorola can completely eliminate something that Samsung and Huawei do not eliminate, but I must admit that the first photo shows that it is different.

Second warning regarding screen aspect ratio. We all know very well that humanity does not jump on the screen with an aspect ratio of 21:9 on a Sony smartphone. Will it be different here? Even… Could be. Motorola RAZR has rooted so deep in the minds of older smartphone users so many of them might want to use that “flip smartphone “. I want to. 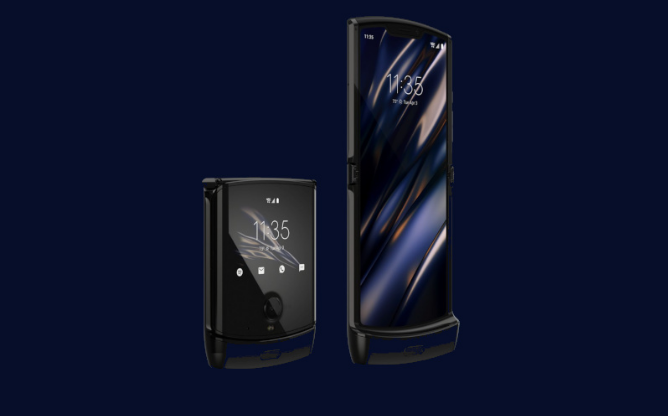 Smartphone performance is ensured by the Snapdragon 710 and 6 GB of RAM. These components in combination with a relatively low resolution screen can justify the presence of a low capacity of 2510 mAh battery. Maybe the battery is as small as enough for complete happiness? The 128 GB space is allocated to data.

The user will be given a 16 Mpix main camera (f/1.7) and a 5 Mpix front camera that is visible after opening the flip. The equipment will use the eSIM technology, so we will not insert a normal physical card. Of course, there are also USB Type C and fingerprint reader.

Initially, only Verizon customers in the US would buy equipment for $1499. Advance booking will start on December 26th. We hope it will also be available in Europe.