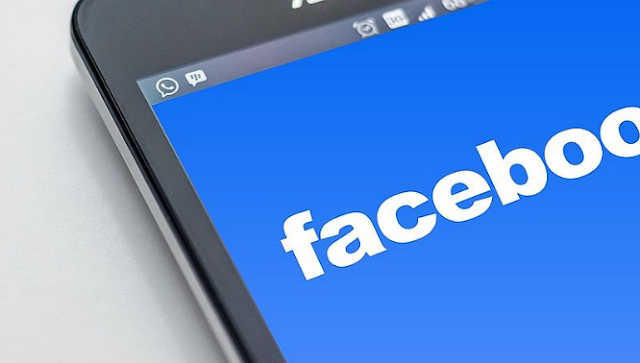 Facebook scans files and folders on a smartphone without user consent – Facebook has been accused of doing a lot of daring actions aiming to get data about users, but the latest report questioned the feeling of using a dedicated Android website app. Imagine a program using the dedicated Global Library Collector tool, which extracts data from your Android system library without the user’s consent! Jane Manchun Wong reported this case the first time on Twitter.

Manchun Wong reported that the application installed on his smartphone scans the contents of the device, indexes the system libraries and sends them to a Facebook server that is located in an unspecified location.

“Facebook scans the system libraries from the application level-do it in the background and without the user’s knowledge of the device. The module responsible for it appears in the application code as the GLC (Global Library Collector). The same module cycle sends the data collected in the system to the server to the server. It seems that the fact that this action is not preventable and anyone who uses the Facebook app for Android smartphones and tablets automatically agrees to it. It is not known why Facebook downloaded this data, but it seems that it can eliminate any program with application compatibility, “writes Jane.

Interestingly, before sending data, the application compresses all files-this makes sense, of course, because of the smaller size of the data packets. However, as a result, applications that consume resources show a larger demand for smartphone resources, which negatively affects the performance and battery life. Each data plan can contain metadata that identifies a particular device user.

Facebook does not comment on these issues at all times and does not refer to whether users consent to the application’s actions when accepting the general terms and conditions of the agreement for their use. We can safely assume that the administration of the website Mark Zuckerberg will respond that  “Data is collected for the benefit of users ” and you  “They agree voluntarily. “

Are you using the Facebook app? Are you using a website on a mobile browser? Or maybe you’re one of the few people  “faceless “?