Skip to content
Homepage / Techno news / You will not believe it, but Huawei maintains a record of smartphone sales

You will not believe it, but Huawei maintains a record of smartphone sales – Last month is not the best for Huawei brand, which until now is a leader in smartphone sales in many countries. All due to sanctions imposed by the United States, which restricts the access of Chinese companies to American technology.

It seems that tense situations will leave a mark on selling the device itself. However, it seems Huawei is still fine and the smartphone sales remain high.

From the beginning of the year to today, Huawei has delivered over 200 million smartphones worldwide, which means significant sales acceleration compared to 2018. This result was achieved as much as 64 days earlier than last year, which was a new record for the brand. 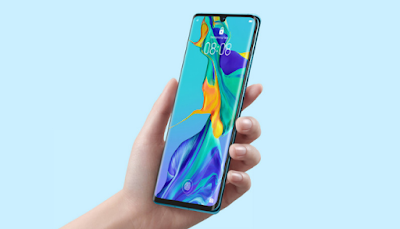 Of course, a good sale does not mean that the company needs no fear of the future. Requests for Huawei devices may be the result of this year’s first half and disagreement, which encourages operators and distributors to recharge the warehouse.

Due to sanctions being dropped, Huawei is unable to sell new smartphones with Google services installed, therefore the latest Mate 30 is not officially available in Europe.

Therefore, the company is based on previously released models that still have Google licenses (e.g. Introducing new color variants as in the case of P30 Pro). This situation, however, can not survive forever-the customer may soon lose interest in older models that support competition.

The Mate 30 Pro Smartphone is currently sold in China. For the APAC market, including Malaysia, the Philippines, Singapore and Thailand, sales are expected to start after October 31. Information about availability in other markets will be provided sustainably.