Quantum batteries are an energy source that never runs out – Scientists from Canadian, Alberta and Toronto cities have developed a theoretical quantum battery operation scheme that will be an endless source of energy. In theory, because the battery in this form has not been made-if humans cope with this task, it will be a revolution in matters relating to energy. 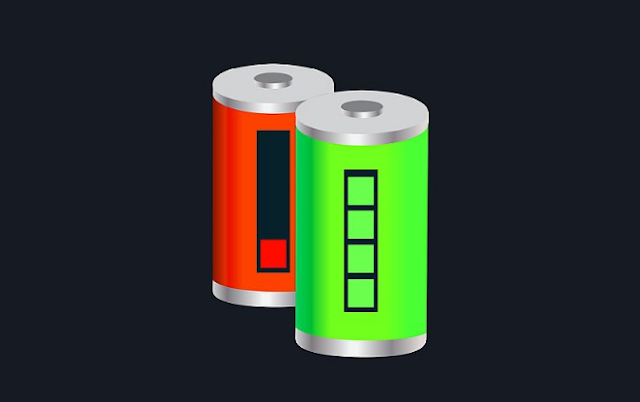 A smartphone that does not require a charger “Battery that we are all accustomed to-like lithium-ion batteries that give power on smartphones-based on the principles of classical electrochemistry, while quantum batteries will only depend on Quantum mechanics, “said Gabriel Hanna, a chemist from the University of Alberta. Quantum batteries will be based on conquest

“Excitatory Energy”- the state in which the electron absorbs a photon of light that is charged adequately.

Scientists argue that their battery model should be ‘ highly resistant to energy loss ‘. The property will come from the fact that the theoretical quantum battery will be made in the ” dark state ” where quantum tissue with high structural symmetry can not exchange energy with the environment through absorption or release of photons. 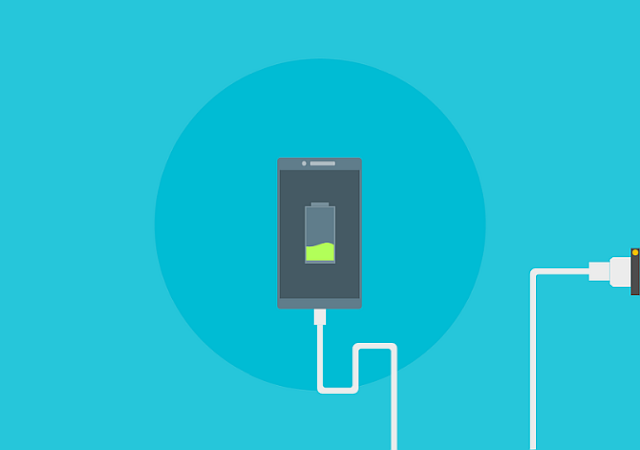 And if we ever forget all types of chargers? … | Source: Pixabay

The battery can be exhausted on demand by uncontrollable structural symmetry of the network. This is where we come to the problem.

There are more than one “but “

The state of technical knowledge of humanity still does not allow it to determine the nature of quanta so far as to determine whether a quantized battery will provide energy in a ordered (power) or irregular form (heat). Scientists also don’t know how to create a quantum system that will store enough energy to power any device.

We hope that quantum batteries will be made and not just a theoretical construction. Imagine how good such a battery is from an ecological standpoint.

Elon Musk introduces a rocket that will take people to Mars

A malicious vulnerability has been found in WordPress