Techarticles.Me – Some time ago, Samsung announced a special event scheduled to take place on February 20. The company will be presenting the new Galaxy series mobile phone. Until now, we get the unofficial not news about a new device, but ( according to WinFuture ) we finally know the display’s ” real you ” two variants of the smartphone Galaxy S10.

Germany portal editors claim that they have received a press photo smartphone directly from Samsung. The quality and quantity they allow us to believe in this warranty, but of course you still have to take this information with a certain distance to people their own smartphone shows Korea. 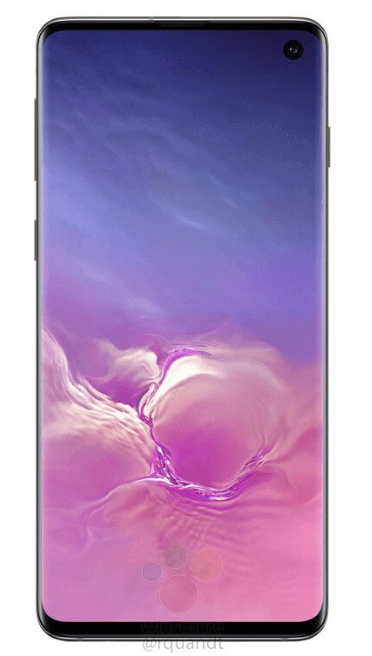 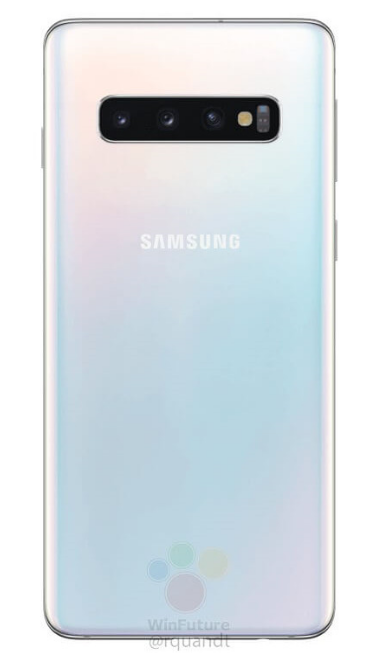 On the graph, we can see the basic version of Galaxy S10 with 6.1-inch screen and Galaxy Plus with S10 screen 6.4 inches each. At first glance, equipment not much different-S10 has one camera in front (of course are placed directly on the screen), and an improved edition of two. 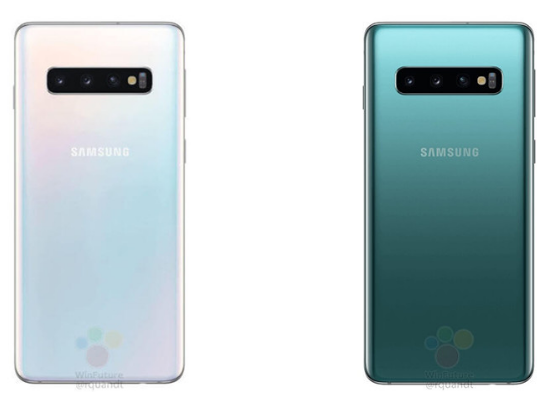 The back of the phone also seems almost identical – both models have three lenses arranged in vertical rows, LED and heart rate monitor. The fact that the Samsung Galaxy S10 has a fingerprint reader is attached to the screen may not need to be mentioned. The House had to be made of glass (rear and front) and metal (frame side). 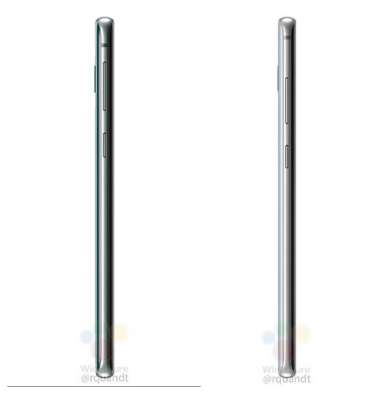 New photos also show all the color version of the equipment. Each model is available in black, white and green. Interestingly, the most mysterious variant of Samsung Galaxy S10e (WinFuture portal editors haven’t received a photo from this model allegedly), it is possible to buy in the color yellow.