The Motorola G8 Plus is in theory the best of smartphones presented. The device uses the screen Full HD + 6.3 inches (2280×1080 pixels) Max Vision displays images with an aspect ratio of 19:9. Above and below the screen are two stereo speakers with Dolby technology. The fingerprint reader is located on the back panel. 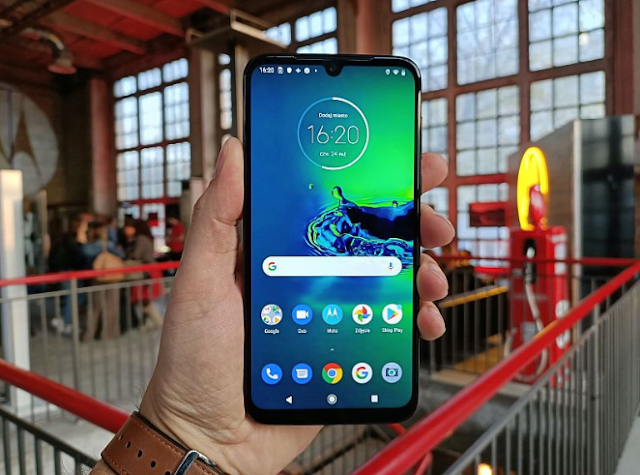 The device’s performance is ensured by a Qualcomm Snapdragon 665 medium rack system, which works with 4 GB of RAM. The user has 64 GB of storage space that can be upgraded thanks to a micro SD card.

Manufacturers strongly emphasise the capabilities of smartphone photography, calling them the “best in the history of the Moto G ” brand. This tool uses Quad Pixel technology that allows you to combine 4 pixels into one, which allows you to take better photos in difficult lighting conditions. Night Vision technology will also help. 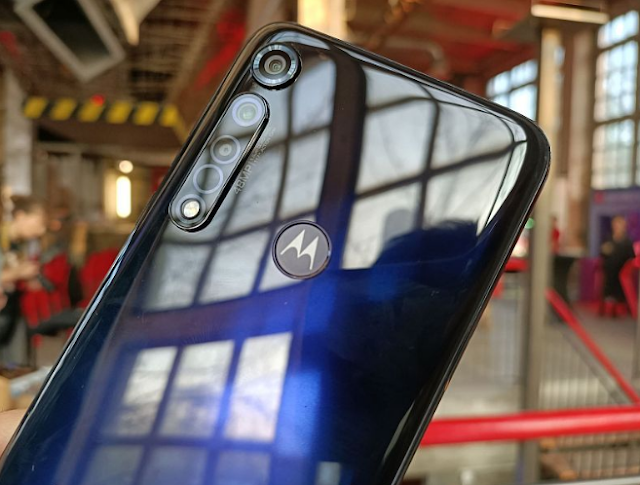 The device is powered by a 4000 mAh battery thanks to the TurboPower technology that can be charged within 15 minutes to a level that guarantees 8 hours of operation-perhaps a phone call. Housing protects the device from splashes. 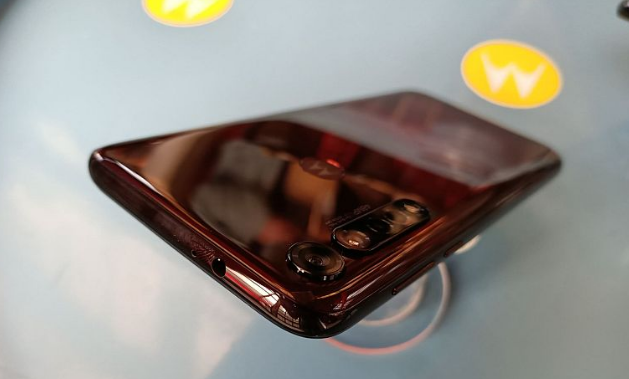 The Motorola G8 Plus as the only of the three smartphones presented has an NFC module that allows payment without contact.

It should be noted that the Motorola G8 Plus is 100 PLN cheaper than the G7 Plus at the time of its release and costs $310. Equipment will initially be available in the operator’s Plus offer, in Cosmic Blue (blue) and Crystal Pink (raspberry).

The Motorola One Macro is a slightly cheaper smartphone with a 6.2-inch display with an aspect ratio of 19:9 and a resolution of 1520×720 pixels. There is a notch on it, which at the G8 Plus is more expensive replaced by a notch on the screen. There is a fingerprint reader at the back of housing. 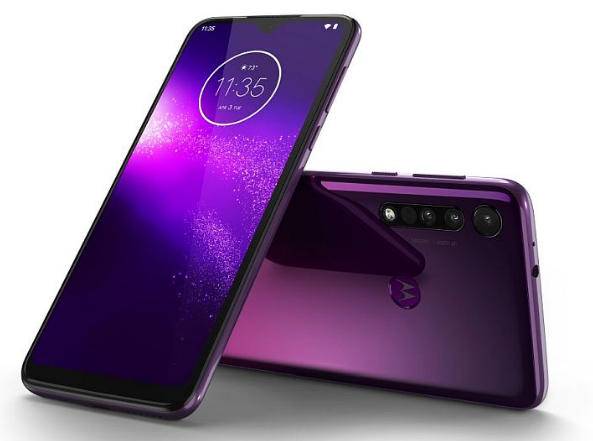 The MediaTek Helio P60 Chip as well as 4GB RAM maintains device performance. The user receives 64 GB of internal memory for data, which can be upgraded by using a micro SD memory card. This equipment is powered by a 4000 mAh battery, charged via USB Type C. 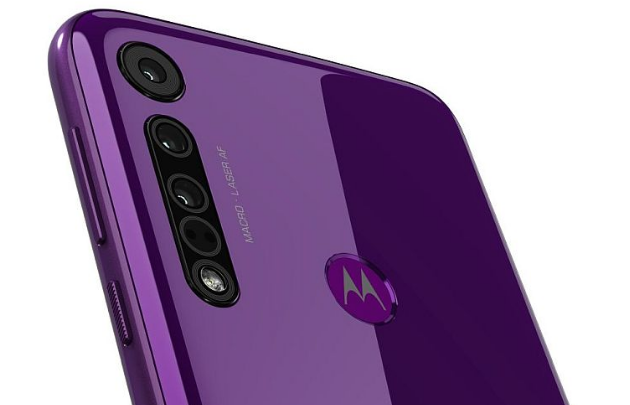 The name shows that the Motorola One Macro will cope well with a macro photo taken from a distance of two centimeters using a Macro Vision camera. The equipment uses a matrix set of 13 + 2 + 2 Mpix. The 13 Mpix Sensor is used in the main camera, and the matrix with a lower resolution is responsible for recording macro photos and background depth effects. Front camera is 8 Mpix sensor.

Motorola One Macro smartphones were priced at $232.

The cheapest of the devices present is a smartphone with a 5.5-inch display with a resolution of 1520×720 pixels. Attention is drawn to the lack of notch and notch and the frame is quite wide above and below the screen. The cheapest equipment also has a fingerprint reader. 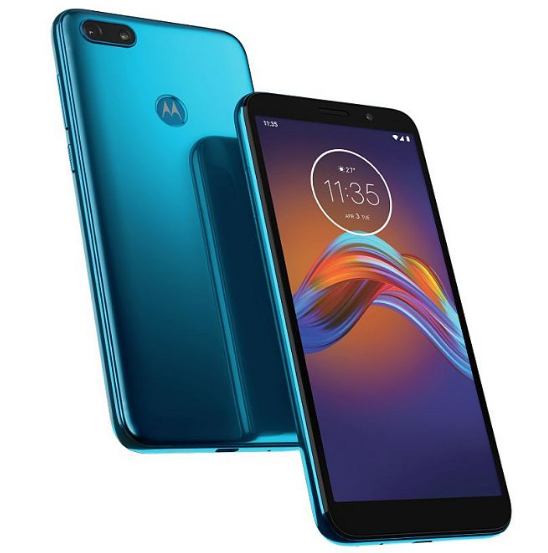 MediaTek MT6739 and 3 GB RAM ensures equipment performance. 32 GB donated to users, which can be upgraded up to 256 GB using a micro SD card.

The device is powered by the 3000 mAh battery is powered via an outdated micro USB connector. 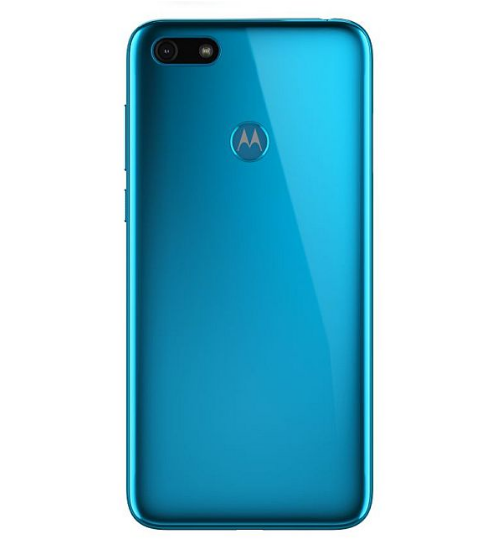 Moto E6 Play Price is $129. Variants of black (black Steel) and blue (blue sea) will be available for sale.

You will not believe it, but Huawei maintains a record of smartphone sales