Techarticles.Me – IPhone hacking tools that is used by the police can be purchased online only with $100 . Break up the iPhone’s security is not easy. This is one feature where the older Android versions may be considered worse than iOS. Apple makes sure that a potential thief can’t get into our device or even clean it. However, the State does not act like a thief and has a special iPhone hacking tool. However, as we know, on the Internet there everything and special equipment from Cellebrite can we buy even costing 100 dollars.

Cellebrite, a company from Israel, provides services to several countries to be used to compromise the iPhone, including extracting information from them. Producer price tool on $6,000. However it turns out, you can get it much cheaper. On websites such as eBay, you can get exactly the same device is priced at a few hundred dollars. However, according to Forbes, they even sold for $100 at auction bargains. In terms of the most expensive, the prices reached 1000. 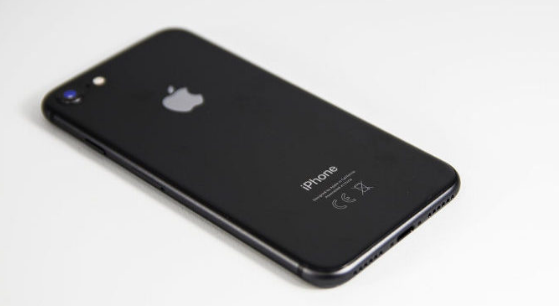 Of course, Cellebrite cannot ignore this. A company of Israel formally warned that any device in the hands of private owners must be destroyed. If not, the information about the investigation in which the equipment is used, the device is not locked and other confidential data can be revealed.

“The sale or distribution of devices Cellebrite is not permitted without express written permission of Cellebrite, because this device can get access to your personal information, please treat the Cellebrite equipment with great care, ” said manufacturers in the email.

Cyberspace Security investigator, Matthew Hicker, he bought a few boxes of hackers to analyze what data can remain in it. He was surprised to learn that he can enter the IMEI code, some owners of cell phones, personal data and password for Wi-Fi networks without much problem. Researchers also noted that the device can be used to access other phone models including Samsung, LG, Motorola, and ZTE devices.

As you can see, entering the professional for smartphone ownership paved the smartphone can be a simple thing, quickly and even cheaper.