Skip to content
Homepage / Techno news / In the U.S., You can pay with the help of fingerprints

In the U.S., You can pay with the help of fingerprints – Non-cash payments have become standard in many countries. More and more people are using smart phones or watches the NFC as means of payment, not the card. What if it was more simple? If we could put a finger into the reader and that’s it? It may sound like Sci-Fi, but in the United States, such a system is already functioning.

At CenturyLink Field in Seattle, you can make purchases using Your fingerprint. All you need to do is open an account at e-kiosk, scan Your fingerprint and enter Your card details. The system itself will complete the rest of the data and to store the fingerprints in the database. You can then approach the point of catering and pay with your finger. 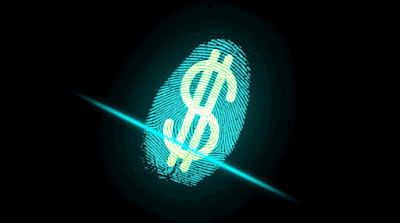 System operators CLEAR, the company that handles the technology biometrics, iris scanner device supplier to more than 35 airports in America.

However, many who may be concerned about one issue:

” The open question is the level of the integrated security of personal data, financial and biometrics used in this type of solution and who will be the operator. Technologies today introduced the pilot in the near or far will appear in our daily lives, because of the ease and speed of implementation of transaction  “- highlighting Dariusz Wozniak, an engineer from the company BitDefender technical Marken.

How do you think, after the introduction of a solution like that, will the mafie stole the finger?