Techarticles.Me – iPhone 11 will inform you about the components that are not genuine. Apple determines a very strict condition when it needs to actually use its device. In March of this year, the Cupertino company alleviates the condition to repair Iphones with batteries from other manufacturers. In late August, Apple changed its policy on hardware improvements, which could be translated into the creation of more equipment services for this manufacturer. However, on the inaugural occasion of the new iPhone 11 smartphone, the giant wanted to show how much quality it meant to him, which he cared about.

The new iPhone 11 Smartphone uses an LCD display, while the iPhone 11 Pro and iPhone 11 Pro Max use an OLED display. Interestingly, at the beginning of 2020, the three models will only be produced with an OLED matrix. Manufacturers want to give users this device the assurance that the defective display replacement in the service will be performed using genuine parts. Therefore, the smartphone will display a notification when the service technician decides to use a replacement that is not certified. 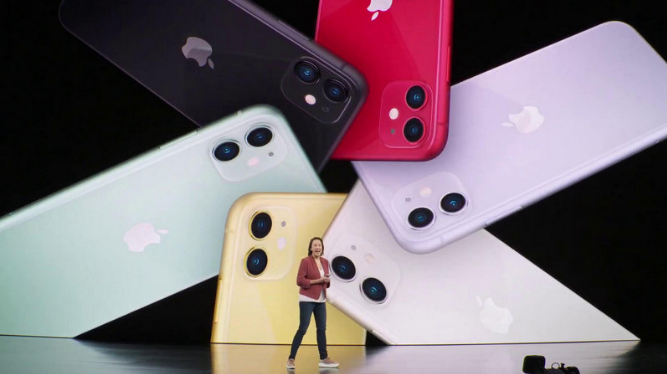 Apple on the dedicated technical Support website explains this circumstance.

“Only technicians who have undergone Apple service training and who use genuine Apple parts and tools should replace the screen of their iPhone smartphone. (…) Improvements made by others can not be done in accordance with the art and safety procedures, which can cause the malfunction of those parts. Spare parts. (…)  “, we read.

Apple also stressed that poorly done repairs can cause damage to the battery, overheating the device or even damage resulting from its phone failure.

The behavior of this giant seems quite reasonable, given that its message is not exposed strongly from time to time. Sure it will work like a whip on dishonest service technicians convincing consumers that they have exchanged on genuine components.

Perhaps other smart phone manufacturers should also introduce similar warnings related to the originality of the component? What do you think